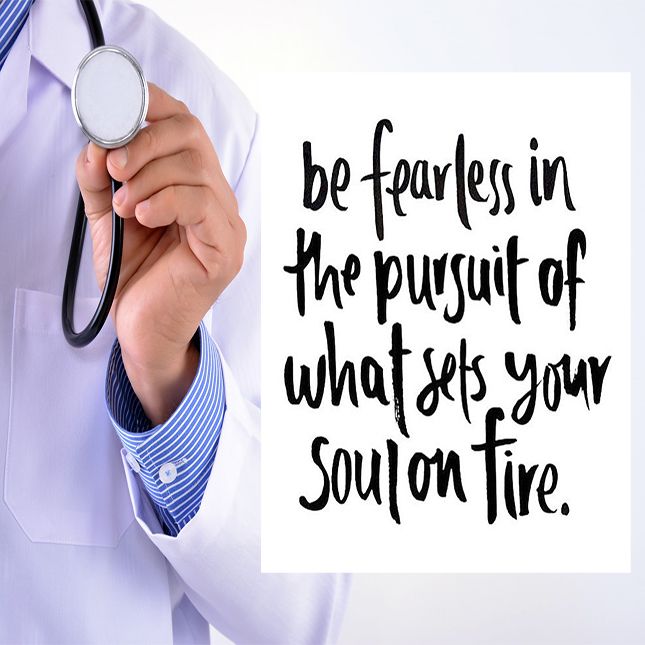 My name is Dr. Lulu aka The Momatrician. I am a board-certified pediatrician, a mom, and a wife. But in my spare time, I am also a teen coach, physician coach, and dabble in parent coaching as well. I love helping people. That is why I coach all these different kinds of people. I am an empath to the core, but I am realizing that compassion is a much better trait to possess, and self-compassion is the ultimate trait of all. I am a 2020 TEDx and a United Nations speaker. Besides writing and speaking, one more fun thing I love to do is podcasting (My podcast is called Suicide Pages.) I interview regular people who have been touched by trauma, suicide, or significant mental health challenges. All three of my books are best sellers. My most recent: How to Teach Your Children About Racism, was born in 2020 in response to the civil unrest following George Floyd's murder. I try to stay busy, and love working in my garden and reading. What about you? Who are you? What do you like to do? Very nice to meet you. Dr. L View all posts by wordsbyblackbutterfly

34 thoughts on “My name is Dr. Uchenna Umeh and I am an immigrant (Physician)”