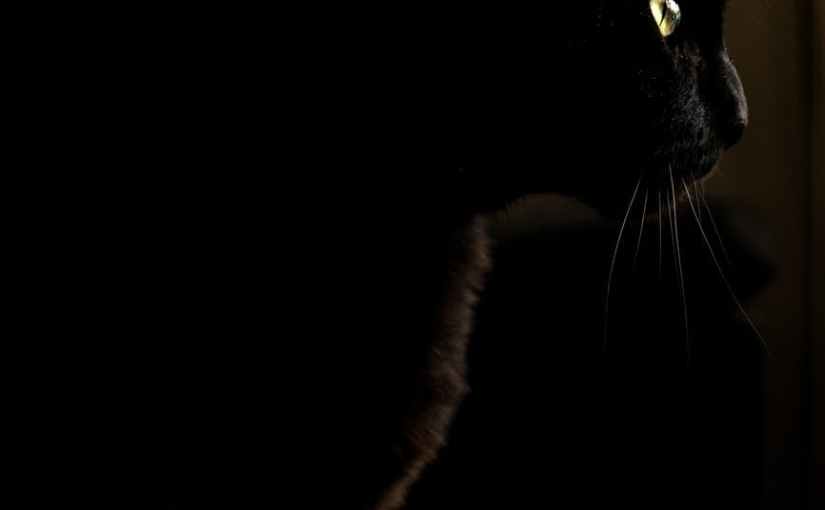 Every once in a while, you encounter a stranger, but strangely, you feel like you already know them.

That person to me, was the Black Panther, Chadwick Boseman.

Each time I looked at him, I saw an Igbo man. I generally don’t watch too much television, or movies for that matter, but he got me to watch the Black Panther movie not once, twice, but three times!

I will confess that he did not quite nail the African accent in his memorable role as King T’Challa, but between his gap teeth, easy smile and dark chocolate tint, he made my heart flutter each time he appeared on the screen.

Yes, as far as bodily features and physique go, Killmonger had one, ok, two on him, but, Chad was electrifying on screen, and since the BP movie was my very first time seeing him ever, I was hooked!

He had an easiness about him. His stride. His thick dark coils. His eyes. His eyes.

This past weekend was such an emotional roller coaster for me, like many people of color and our allies, we have watched as things have continued to deteriorate on the streets on Amerikkka, but nothing could have prepared me for his death.

I was already greatly saddened by Mr. Blake’s shooting, and the inhumane way he was treated at the hospital. The pockets of unrest, the increase in boldness of the Karens and others like them, the nut job we have for a president, the death toll of Covid-19 and everything in between were already bothering me big time.

To top it up, my two eldest sons both returned to college (one to grad school and one to undergrad) in the past couple of weeks. I also happened to have had the added adventure and trauma of being a Black female, and mother of 3 Black boys with the added layer of trauma as their primary provider.

So, you get that my stress level was already at a semi-high place. And with the loss of 2 super heros (Black Mamba and Black Panther) within the space of 6 months is a huge blow to the African Americans, period!

In honor of the Black Panther, I have written a list of what I am calling “Lessons I Learned From Ebubedike aka T’Challa, aka Chadwick Boseman.” Enjoy!

1/ Live For Today: While I never really knew him, somehow I think that he lived each day in the last four years to the fullest. I, like most of us have found out that he apparently starred in multiple movies for the 4 years that followed his diagnosis.

2/ Live For Now: Like #1, I know, he did everything in his power to enjoy his every minute of every hour of the time he had left on earth, and luckily, he took us along with him on the journey.

4/ Be Unstoppable: Once you find your purpose, and you get on your path, become unstoppable! He was so good at what he did. He fought to the end. He was unstoppable in his brilliance!

5/ Take Every Opportunity to Do Good: Whether he knew it or not, he exemplified taking opportunities to do good, and he was good at it. He made us fall in love with a him, easily, he was not only a hero, he was also a Black super-hero.

6/ Smile: I have seen pictures of him not smiling, but the pictures that have been etched in my heart are those with him flashing his gap teeth in a smile. Such a handsome young man with such an infectious smile.

8/ Make Yourself Happy: Yes! Do make yourself happy. Wear your mask first. Fill your cup first. Something tells me Ebubedike always made himself happy by making a tough decision to show up 100% of the time in all his roles, despite his pain and suffering.

10/ Do It! Just Do It! Yep, I know for a fact that he “just did it” He simply did what he knew needed to be done! How many times have you had a project or a deadline, or something that needed to be done, but didn’t do it? Why? Because you think/thought you had time? Well, he KNEW he DIDN’T have time. So, he just did it.

11/ Be the one: Be the go-to “guy”. Be the person who we all want to go to for it. For life, for service, for laughter, for what we need. Would you, could you be the one?

12/ Be the best: At this time, it is not even a matter of whether he won awards or not. While I have not seen any more of his flicks, and I know for sure that I can’t bring myself to watch it, I know he was the absolute best at what he did. And I am proud of him for that.

13/ Play hard and live like today is your last day! Ooooh, if I could get a penny for every time I heard that, I would be a millionaire now! I am going to learn to play hard these days. I know it will be hard, but it is doable. Think about it, how could would it be if you were able to live each day like it was truly YOUR LAST!

14/ Stay true to yourself! I honestly believe that this was him in the truest sense of the word. He was honest and true. And it showed in the way he conducted himself during his last 4 years of life.

15/ FIGHT! FIGHT!! FIGHT!!! I don’t think any one needs convincing that he was a fighter! He fought to the last breathe, and as far as I am concerned, he won! So, let’s go forth and fight like the Black Panther did!

16/ Die hard: What I really want to say here is, die hardest! There is no doubt that it must have been really hard staring death in the eye. But he did it, without fear. He went about his business, doing what he had to do with a vengeance knowing death was eminent.

17/ Breathe: I know, that is the watch-word now, thanks to George Floyd. But seriously, find times in the day when you can breathe easily. Find moments that take your breath away, look for them, they are there.

18/ Know: Get to know yourself and to know what time it is. In my heart, I know he knew exactly what he was up against. He knew every single detail of every single thing that mattered in his life. You, my friend should be in the know.

19/ Believe: in yourself. That is the best strategy. He was sick, but he believed in himself. He knew exactly what and who he was, and believed he could pull off that many movies AFTER he was diagnosed with terminal illness. If you only believe in yourself…

20/ Be brave: Look fear in the eye. Be fearless, be bold, be brave. Yes, be brave enough to do that which you would have never believed you could achieve. Regardless of what it is, if you are brave, you can conquer

21/ Ask for help: Yes indeed, it is brave to ask for help. A friend of mine once said “it is easier to say yes, than to say I need help”. That means we need to learn how to ask for help. Period. Don’t assume we can read your mind…:)

Now, please enjoy this poem I wrote for him on my Facebook page on Saturday.

Such a beautiful smile

Such a good soul

Such a brave heart

Such a great actor

Such a resilient person

Such a SUPER HERO!

Such a Black man

Such a Black son

Such an exemplary American

Such bravado in the face of the inevitable, as you gave us some of the best out of Hollywood

Such a wonderful ambassador of mother Africa

Such hot tears running down my cheeks as I write this

Such a blessing to have “known” you

Such a good and restful sleep you’ll now have, as you close your eyes this one last time

Such a sweet reunion with your friend, Black Mamba