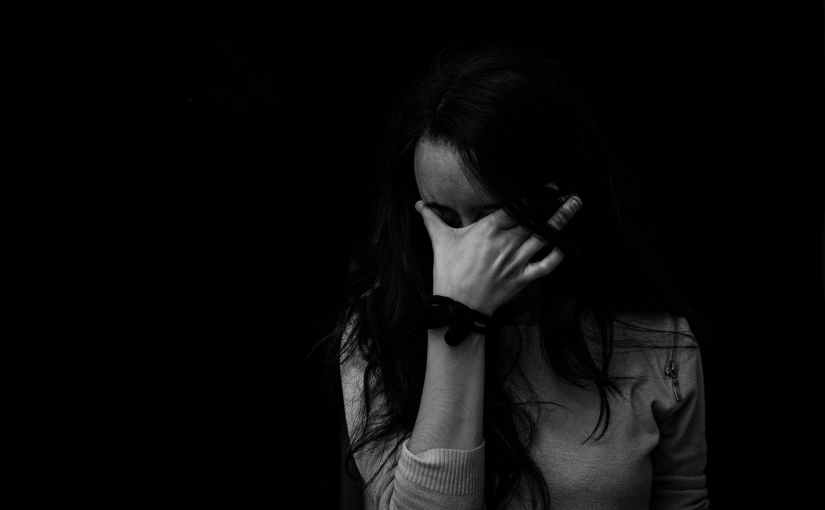 “Aunty blew her brains out a few weeks ago!” Words I shall never forget.

For weeks, she had been in my thoughts. But I never called her. I didn’t because of all the myriad reasons we often give ourselves for not checking up on each other.

In my case, they sounded like this; “I am 7 months pregnant, and it has been a difficult pregnancy.” “I am in an abusive marriage.” “My pediatric practice is struggling.” “I have a 2-year-old son,” and so forth. When I eventually dialed her number, her niece told me she had killed herself. She was only 33 years old. A surgical resident. My friend and colleague. The news of her death sent me into preterm labor with my now 20-year-old son.

Earlier this year, we read about Dr. Laura Breen, a female emergency room physician’s suicide, and numerous other female physicians across the globe, causing the Indian Medical Association to dub it “a public health crisis”.

I myself have also struggled with active suicidality. I am a Black, immigrant, United States Air Force veteran, divorced single mother of three Black sons, and a female physician practicing in the United States. Apparently, those are essential ingredients for suicide.

That’s not including my history of sexual assault or domestic violence. Nor my near constant exposure to homophobia, sexism, and racism, etc.

Physicians should be brilliant, resilient, and darned near perfect. We cannot afford to make mistakes (no pressure).

We must show up 100% each day with our game faces on, with a smile, ready to serve and save lives!

We must never tire; we must love our jobs and not give-in to overwhelm or toxicity at the workplace.

We must thrive regardless of near inhumane working conditions. But what if we can’t? What if we are actually human? What if the rest of the world sees us as one of them? What if we see ourselves as human and as such fatigable, maybe even fallible?

What if we save our patients but not ourselves? What if “first do no harm” protects everyone else but us? What if our beloved profession becomes a noose around our necks?

What if we are unable to cope with life during a pandemic; family, relationships, money, illness, colleagues, workplace abuse to name a few? What if we find themselves hopeless, helpless, and trapped in our “perfectionism”? What if we pay the ultimate price for all this with our lives?

Does anyone notice? Are we missed? Is anyone counting?

Globally, physician suicides are at an all-time high. And female physicians have a higher mortality rate by suicide than male physicians in the United States…and like most suicides, it is grossly under-reported.

I know, I am a female physician in the United States, and I have been suicidal.

More women are entering medicine than they were before 1980, but women in medicine still face a wage gap, a risk of sexual harassment, motherhood, relationship issues, and other disparities that can contribute to mental health challenges and suicide.

This burden is worsened by fears of being seen as less capable, an educational system that stresses care for others over care for self, and licensing and credentialing requirements that often punish physicians who accurately report their diagnoses and treatments.

Results of a systematic literature review and meta-analysis show women physicians are 46% more likely than their female counterparts in the general population to die by their own hands. Sadly, the Covid-19 pandemic has worsened physician moral injury, burnout and suicide.

It has exposed the inefficiencies in healthcare systems across the world, particularly in the United States, and exacerbated the toxic stress physicians have been experiencing for a while now. To my knowledge, there has been one reported physician suicide each weekend for the last 4 weeks in the United States.

And no one is really talking about it.

However, what is our role in preventing our own suicides? According to Dr. Ann McCormack’s article in the Medical Journal of Australia, “Among the medical workforce, work–life balance is poorly practiced and modelled.” “In fact, there is a subtle undertone rampant within the medical fraternity, in which late-night emails, missing a child’s school concert, publishing multiple articles a year, and not taking annual leave become unvoiced indicators of a truly committed doctor.”

No truer words, if we be honest with ourselves…

Thankfully, there is hope;

1/ According to the American Medical Association (AMA), Physicians can seek help, and not be “punished” in most states of the U.S.

3/ Doctors themselves should invest in activities that will build resiliency and support their physical and mental health, and model such behaviors to their colleagues.

3/ Physicians should be encouraged to be each other’s keepers through kindness, and practice empathy and compassion towards one another.

4/ The general population should be educated to end the silence, shame, and stigma associated with the word “suicide”.

5/ We should normalize discussions around emotional trauma and mental health challenges and avoid any repercussions towards doctors who speak up and speak out.

6/ Medical students should be selected based on both academic performance and aptitude tests, and regular enquiry into, and support of their mental health should be a high priority. Still on the matter of whether I am a doctor…

I have had quizzical looks.

Someone just told me today, on LI… “MD, yeah right”, she wrote…

They have walked past me in the clinic, up to my nurse and asked her if I AM REALLY the doctor.

They have told me they “love” my accent, and they have a neighbor in the projects, who looks just like me.

They have told me just “how young” I look, and how I am not old enough to be the doctor.

But still, I stand.
And walk with an exaggerated swing to my hips and a killer swagger…

I AM a doctor, phenomenally.
I AM a pediatrician, a good one.
Yes, I AM.
Dare to walk in my heels?
#health #girlpower #naijanimi