This is not a new story, but it remains heartbreaking.
While researching for my new book, “Is Your Child A Bully?”, I came across it again.
I remember being tagged by a follower when it first happened in March of last year.

I would like you to read it, and share it with your kids and ensure that you have a discussion afterward.

Talk about injustice, prejudice, racism, religious intolerance.
Think about her and her family.
LOOK into her eyes.
See her smile? It is out of place…
Feel her mom’s heart
Weep for her father
Be her siblings
Know their pain.

I am also sharing it because I want folks to know that NEARLY ALL CHILDREN WHO DIE BY SUICIDE AS A RESULT OF BULLYING DO NOT HAVE A PRIOR H/O ANY MENTAL ILLNESS.

The ensuing depression or anxiety that results from their ordeals is at best, reactive. While counseling might work for the victims, better parenting and stronger rules and such might work on the bullies.

It is a very profound emotional state of exhaustion, it causes the sufferers to become so overwhelmed, hopeless, AND helpless, that they will do anything to make their pain stop.
Including ending their lives.
They are often thrown into a state of deep despair.
They suffer A LOT.
There are NO MEDICINES for anguish or despair.
Suicide victims are NOT selfish
Au contraire, they feel like they are a burden, they are lonely, they are burnt out, they don’t really want to die, but living is often no longer an option.

I ask as you spend time with your children, STRESS kindness, and compassion to themselves and to others.
They are the antidotes for the type of meanness that our kids are exhibiting through bullying these days.
In my first bestseller ” How to Raise Well Rounded Children”, I discuss 16 guiding principles that you need to instill in your kids to help them grow up with the right doses of “goodness.”
Get your copy on AMAZON.

In the meantime, look at her eyes, her angelic face, her hijab perfectly tied around her beautiful brows,
and offer a little prayer for all children being bullied all over the world.
THEN share this post and tell your friends and family Dr. Lulu sent ya.

Syria refugee, 9, commits suicide after being bullied in Canada

Don’t know the symptoms of suicidal behavior in your child/teen?
Click this link for a free PDF to download (thank Dr. Lulu later:)) 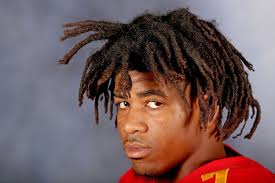 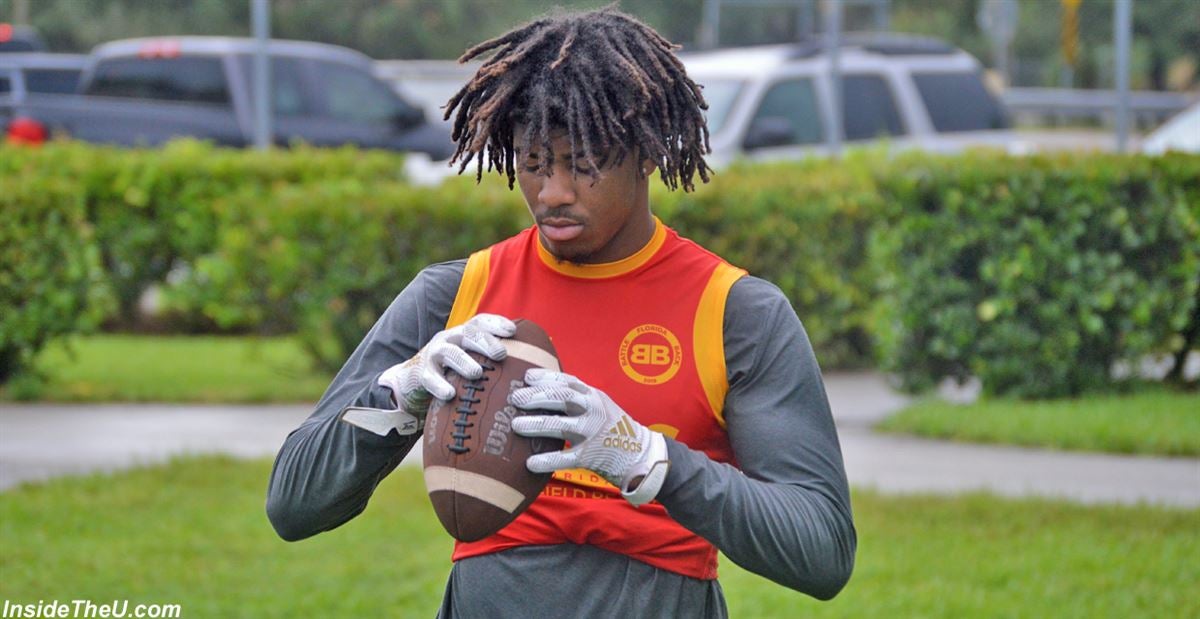 I know I have been neglectful of you, and even somewhat insensitive of your needs, but I have a great reason, I promise you will be so proud of me! I am nearly done with my second book, and my days and nights have been consumed with trying to put the final touches with editing and such, you know how it is…:)

So, first off, the book is called A Teen’s Life. It looks at the lives of 10 different teenagers from across the globe. They are sharing their stories and struggles with me in a Dear Dr. Lulu format. I respond to their letters as best I can, and then I discuss their situations. It is statistics-heavy, it is sad and deep, but it is real. The stories are all real, but fictitious at the same time. It is essentially about youth suicide in a sense, but it is also about life, teen life. I am hoping that it serves as an eye-opener to the struggles of these youth, and hoping its readers (teens, parents, caregivers, the government, everyone) will come away with a better sense of understanding of the plight of teens and some simple but not necessarily easy solutions to tackle them.

Here is an excerpt from it. This is the portion that deals with myths about suicide. I am really proud of this…enjoy!

Before we embark on what we can all do to prevent suicide in our teens and youth, I think it is only proper to discuss some of the myths about suicide that are floating around. Debunking them will help increase awareness of their falsehood and help fill in some critical knowledge gaps.

All in all, suicide is a complex issue, but suicide prevention must be front and center in everyone’s minds in today’s world. To find out more, you will have to wait a couple more weeks for the actual book!